Daily Ratings and News for InterXion

Complete the form below to receive the latest headlines and analysts' recommendations for InterXion with our free daily email newsletter:

Several research firms have weighed in on INXN. ValuEngine cut InterXion from a “hold” rating to a “sell” rating in a research note on Tuesday, February 4th. Zacks Investment Research cut InterXion from a “strong-buy” rating to a “hold” rating in a report on Saturday, January 4th. One investment analyst has rated the stock with a sell rating, four have assigned a hold rating and six have assigned a buy rating to the company’s stock. The company currently has a consensus rating of “Hold” and a consensus price target of $85.25.

Recommended Story: How is the discount rate different from the Federal Funds rate? 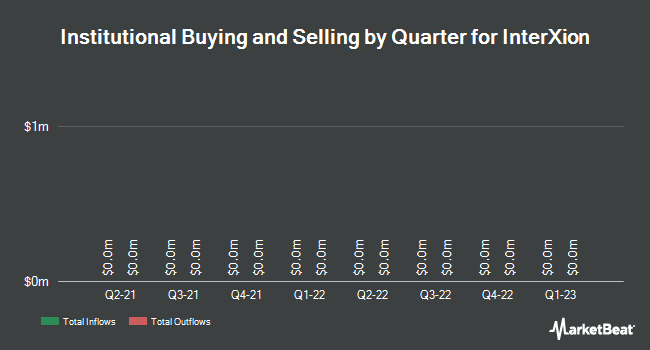